BSDA is partner in START project 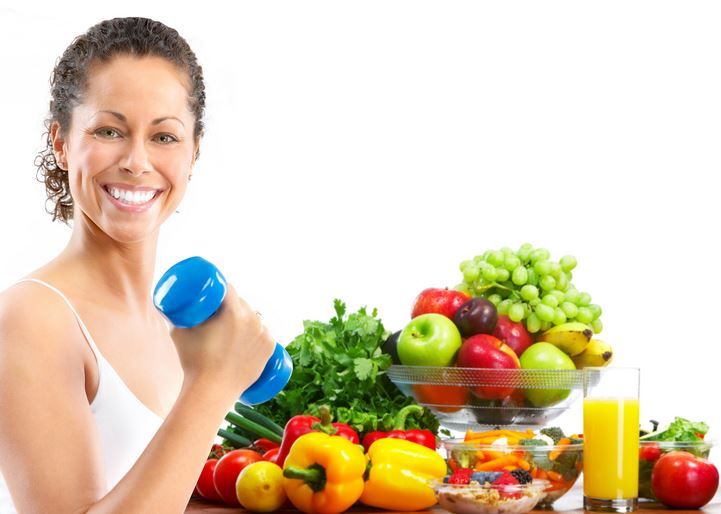 The project intends to highlight the benefits of physical activity, including sports and regular exercise, over a lifetime are huge and include a reduced risk of cardiovascular disease and some types of cancer and diabetes, improving musculoskeletal health and weight control, as well as positive effects on the development of mental health and cognitive processes. The project, therefore, wishes to affirm in an incisive way, this concept: "Sport is a human activity resting on fundamental social, educational and cultural values. It 'a factor making for integration, involvement in social life, tolerance, acceptance of differences and playing by the rules." Declaration of the European Council in Nice, in December 2000.

OBJECTIVES:
The project pursues the objectives of European politics on sports subject, especially those of the 26 November 2013 of the Council Recommendation on cross-promotion to the areas of physical activity and healthy EU guidelines on sport, adopted by the Working Group EU on "Sports and Health" at its meeting on 25/09/2008 and confirmed by the Ministers of the Member States in the Barritz meeting on 27 and 28 November 2008. On the basis of adequate analysis (shown below), the project intends to start a proceeding that favors the resolution of specific issues relevant to EU policies on sport.

The project pursues such politics in order to:

1. Make known the importance of sport for health, with particular attention for the feeding and for the benefits of a healthy diet such as the Mediterranean diet, establishing a comparison between 5 countries of the Mediterranean diet and 4 countries where it is greater the foods of fast food consumption. The Mediterranean diet is nutritional model inspired the popular eating patterns in some Mediterranean countries (such as Italy, Greece, Portugal, Cyprus, Spain the project partners) in the fifties years of the twentieth century. It is based on foods traditionally consumed in these countries including, for example, cereals, fruit and vegetables, olive oil, meat, fish and dairy products. The project proposes some concepts on which the film "Mediterranean diet exemple to the world", a film sponsored by the city of Giungano, stakeholders of this project. Angel Keys, founder of the concept of the Mediterranean diet, welcomed the Hippocratic philosophy reminiscent of "do your food be your medicine and medicine be your food". Very more than a diet pattern, this project draws another thought deep suggested by the old saying "if a man is hungry do not give him a fish, but teach him to fish." The project, based on these concepts, involving the 5 countries where it is born the Mediterranean Diet (Italy, Portugal, Greece, Cyprus, Spain) and 4 organizations from Macedonia, Romania, Bulgaria, Ukraine. Based on these considerations, we want to propose as a model with the 5 countries, the style of Mediterranean life and we want to teach to the African country, methods to be able to play sports and at the same time, producing wholesome foods that help body and mind.


2.To promote the importance of sport as a means of social inclusion, involving young people with fewer opportunities, as disabled minor or forced to live in a precarious situation, for economic problems. The project intends to establish a network among the participating organizations, in order to facilitate contact and relations between young people from different nationalities and carriers, therefore, of different cultures and traditions.

The project therefore pursues objectives also included in the Olympic Charter, emphasizing that sport is a right for all, as any discrimination with regard to nationality, race, religion, political orientation or any other form of exclusion is incompatible with responsible sport. The sport must provide their contribution so that these aspects have greater attention and sensitivity both the young that in practitioners in mature age, both in individuals and in families and other social groups. The purpose is to sports aggregation, understood full well as a prevention tool of youth problems and a better quality of life. Is for these reasons that the project involves different stakeholders, public and private, in order to encourage growth and development of skills, not only of the participants in the activities, but also of sports organizations in disease prevention and health promotion, so that they can develop affordable and quality programs for disease prevention and health promotion, highlighting the importance of voluntary work in the health and sports.


Project START is co-funded by Erasmus+ Sport Programme of the European Commission.