AN INTERNATIONAL SEMINAR ON ARTISTIC SWIMMING WAS HELD IN SOFIA 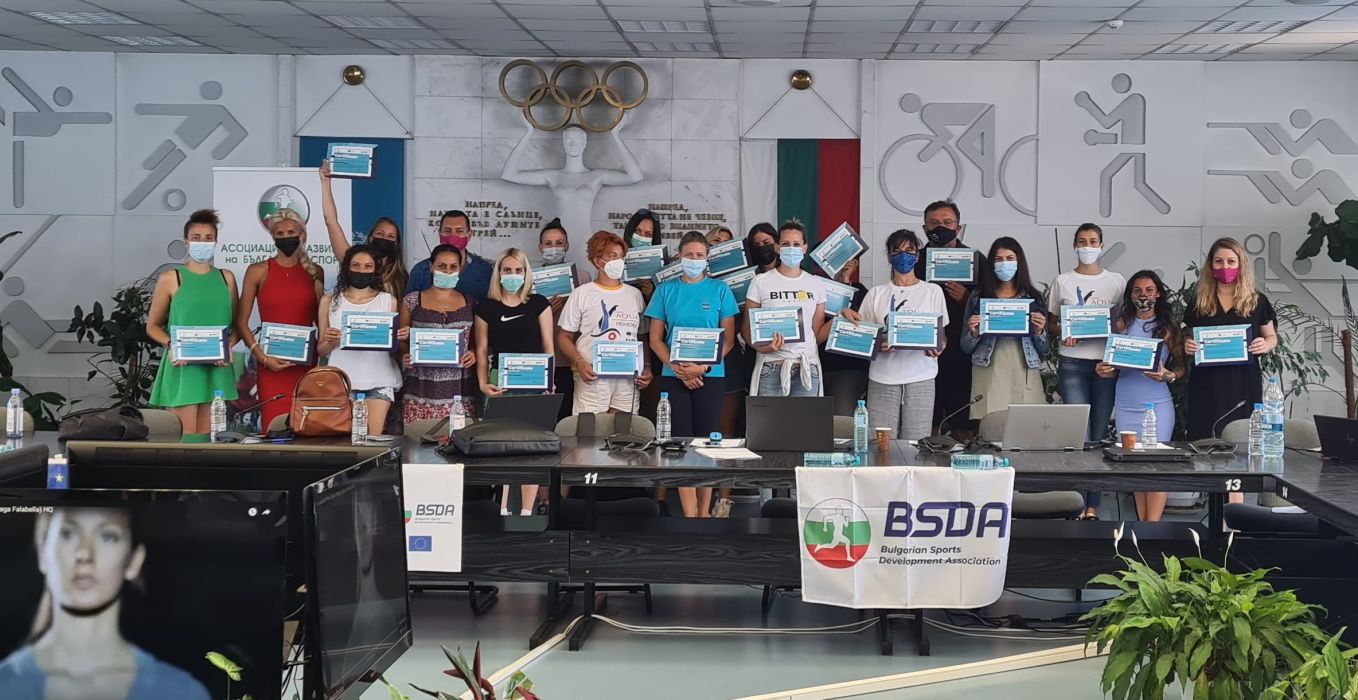 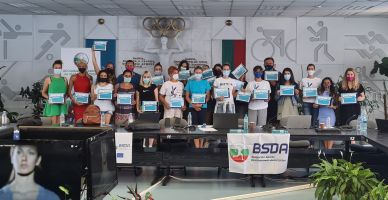 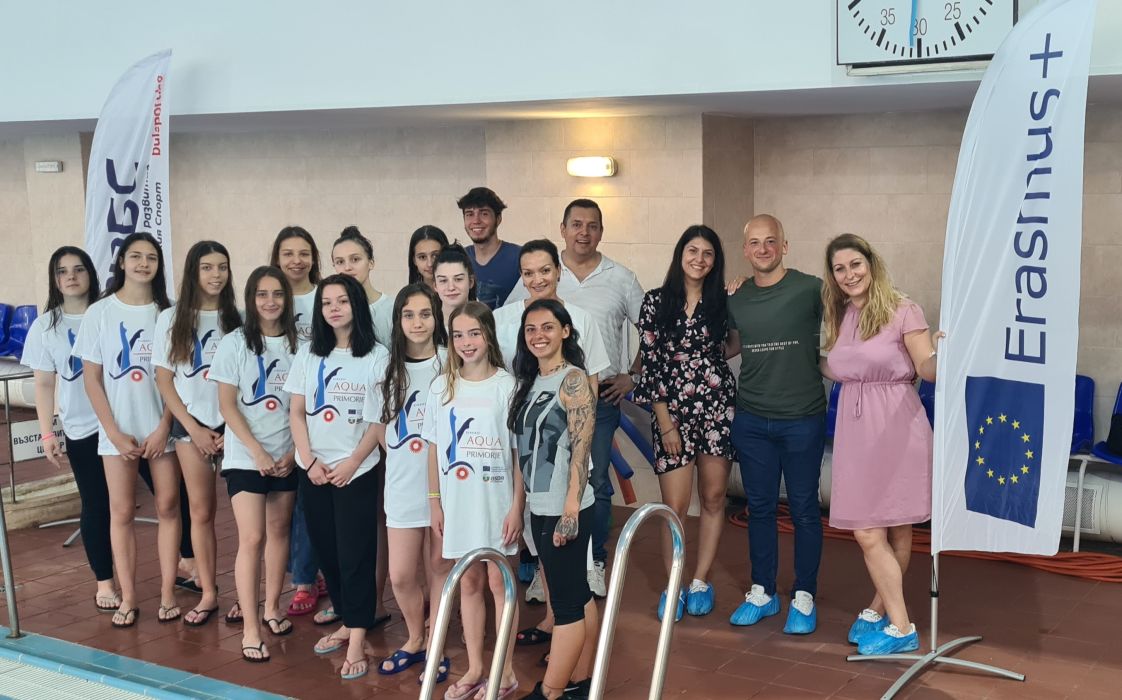 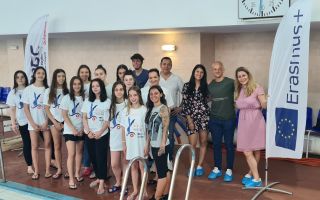 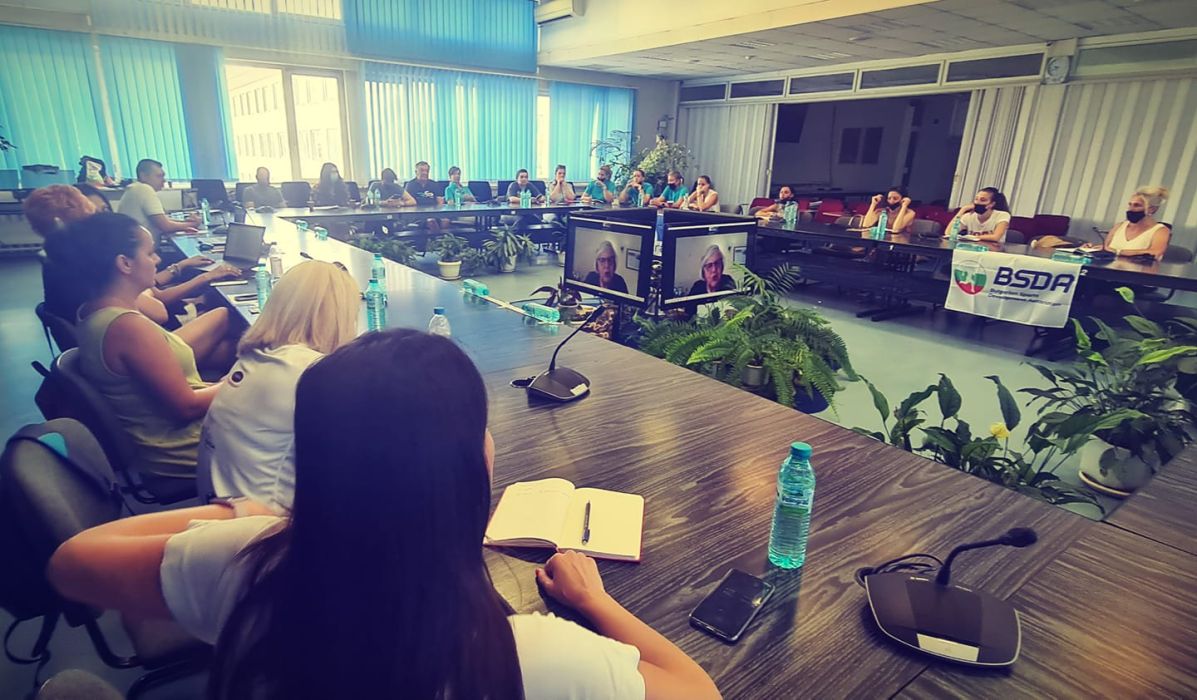 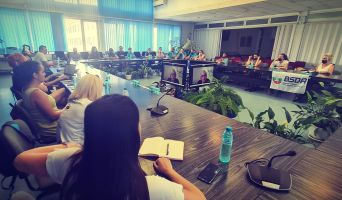 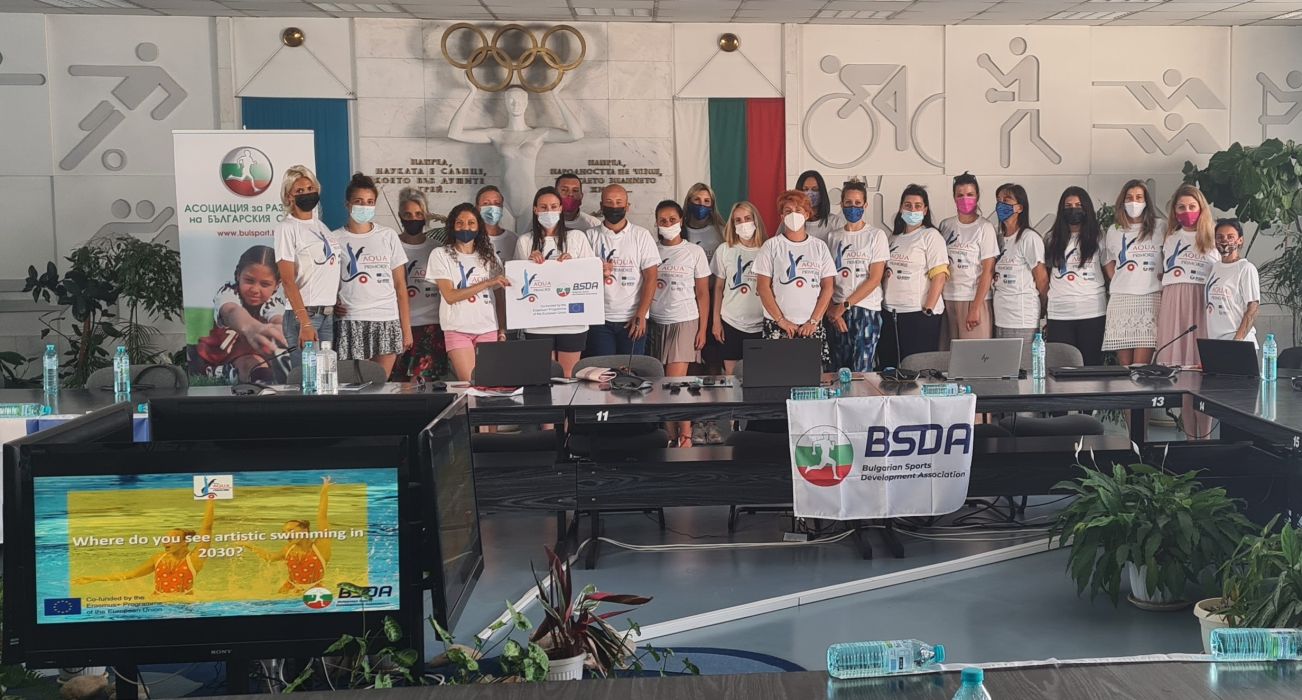 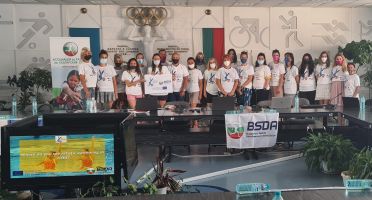 In the period 25-27 June 2021, an international seminar for coaches and judges in artistic swimming was held in Sofia, during which the aspects of prevention and traumatology and theoretical and practical characteristics of choreography in age groups U12 and 13-15 were discussed.

The training was held under the “AQUA PRIMORJE” project, co-funded by the Erasmus + program, which aims to contribute to the non-formal training of coaches in artistic swimming, with the aim to introduce them to new methods of training, healthy eating, approach and choreography in their work with young people with an emphasis on minimizing the risk of injuries and more successful and long-term sports career of artistic swimming athletes. The seminar was organized by the Bulgarian sports development association, the Bulgarian partner in the initiative.

The trainers who shared their knowledge with the participating swimming experts from Bulgaria, Serbia and Croatia were Ivelina Dimitrova, a kinesitherapist and PhD student at the “Vasil Levski” National Sports Academy, which also hosted the event, and the big name of the British synchronized swimming, Jennifer Gray – member of the Britain's first synchronized swimming team and after that a successful coach. She began her water journey as a water jumper. She also participated in synchronized swimming performances. She increased her training as her sport became competitive in England. She took part in the first World Cup in Belgrade in 1973. After finishing her career, she devoted herself to the coaching profession. She then became a national officer in the development of synchronized swimming and diving. She’s an active figure in the creation of a coaching qualification, mainly for synchronized swimming. Gray is also a member of the technical committees of LEN and FINA. She has judged a number of top-level events, including the Olympic Games, World Championships and the British Community Games. She conducts coaching seminars for coaches all over the world.

Part of the training contained a practical part, which was attended by the wonderful young hopes from NSA Synchronized Swimming team, led by Yulia Chuburova. A training in Rijeka, Croatia is planned for September 2021, within the AQUA PRIMORJE project, in which swimming specialists from Bulgaria will be able to take part. The application is going to be announced in July on the website of the Bulgarian sports development association.