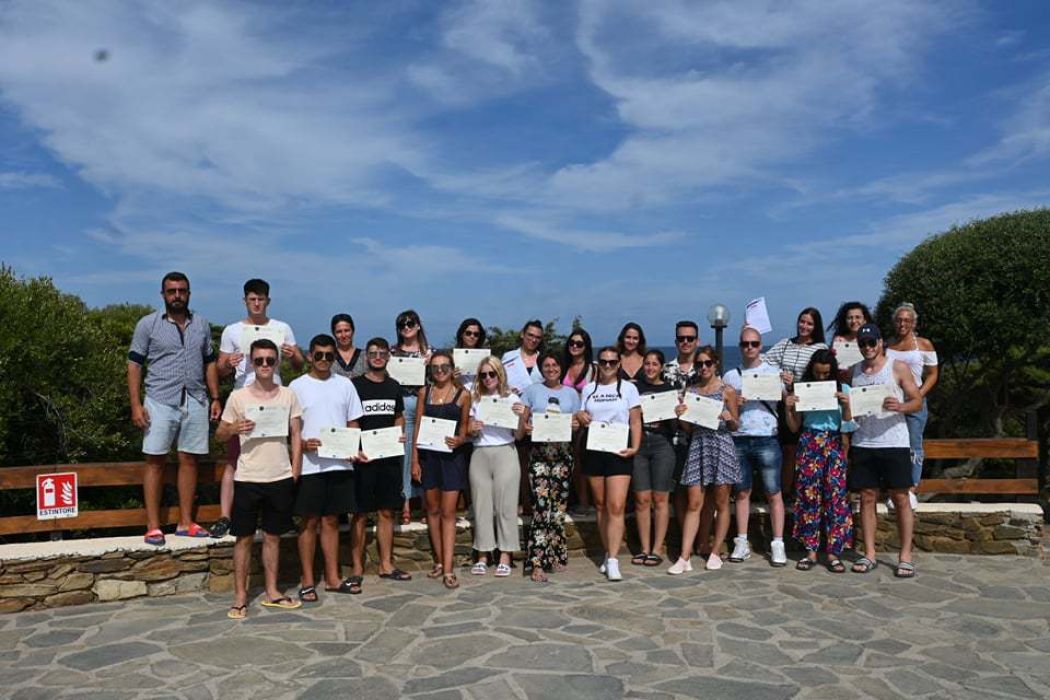 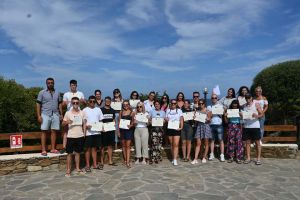 In the period 26.07.2021 – 02.08.2021, in Sassari, Italy, a training course Structured Learning for Awareness in Media/SLAM was held, which aimed at enhancing young people’s awareness and critical thinking on the role of Mass Media as a challenge and precondition for more inclusive societies towards migrants and refugees. The training was attended by four representatives from each partner country – Bosnia and Herzegovina, Albania, Bulgaria, Italy, Montenegro, Serbia and Turkey.

The Council of Europe’s Report “Media Regulatory Authorities and Hate Speech” (2018) underlines the historical significance of media in enticing and feeding the climate of hatred and violence characterizing West Balkan’s turbulent past. The Balkans are still a primary example of media consciously or even deliberately using hate speech for sensationalistic purposes, thereby supporting it and causing its recurrence and reinforcement at the societal level. From the European perspective, significant indications might be extracted from analyzing media coverage about the reception and integration of migrants/refugees.

Structured Learning for Awareness in Media/SLAM project is co-financed by Erasmus+ program of the European Union.