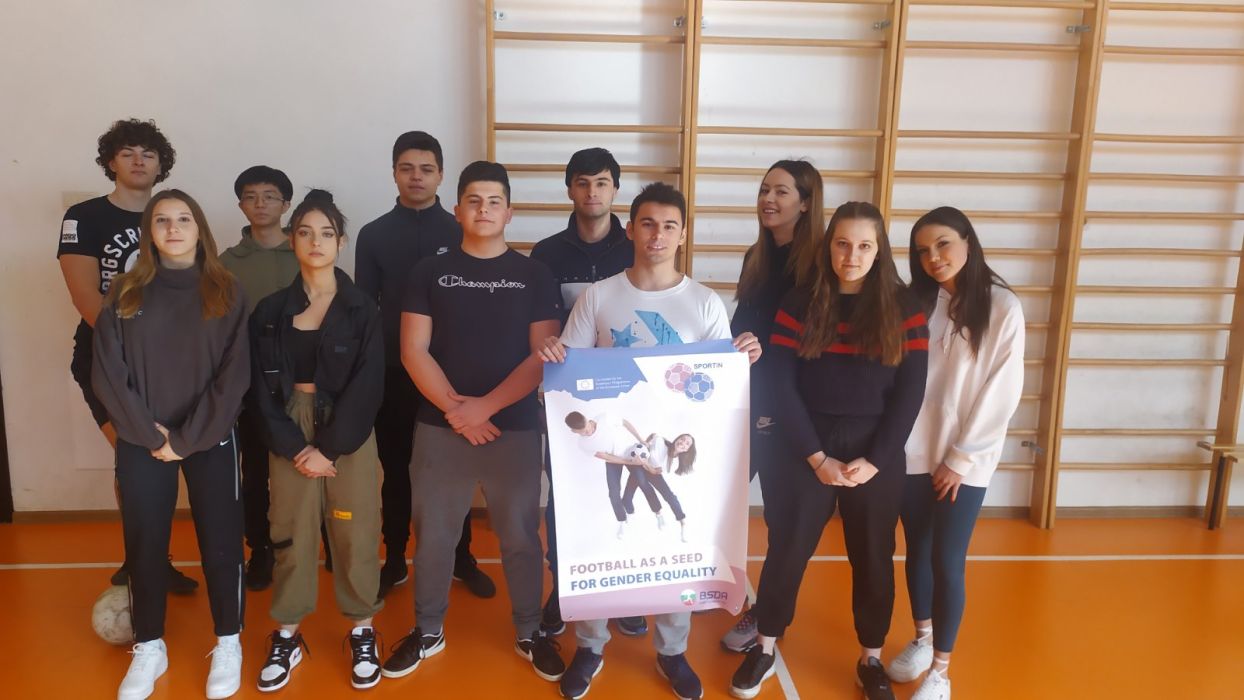 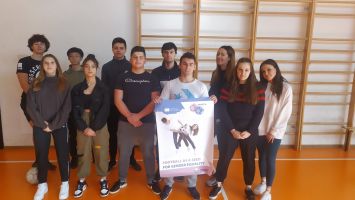 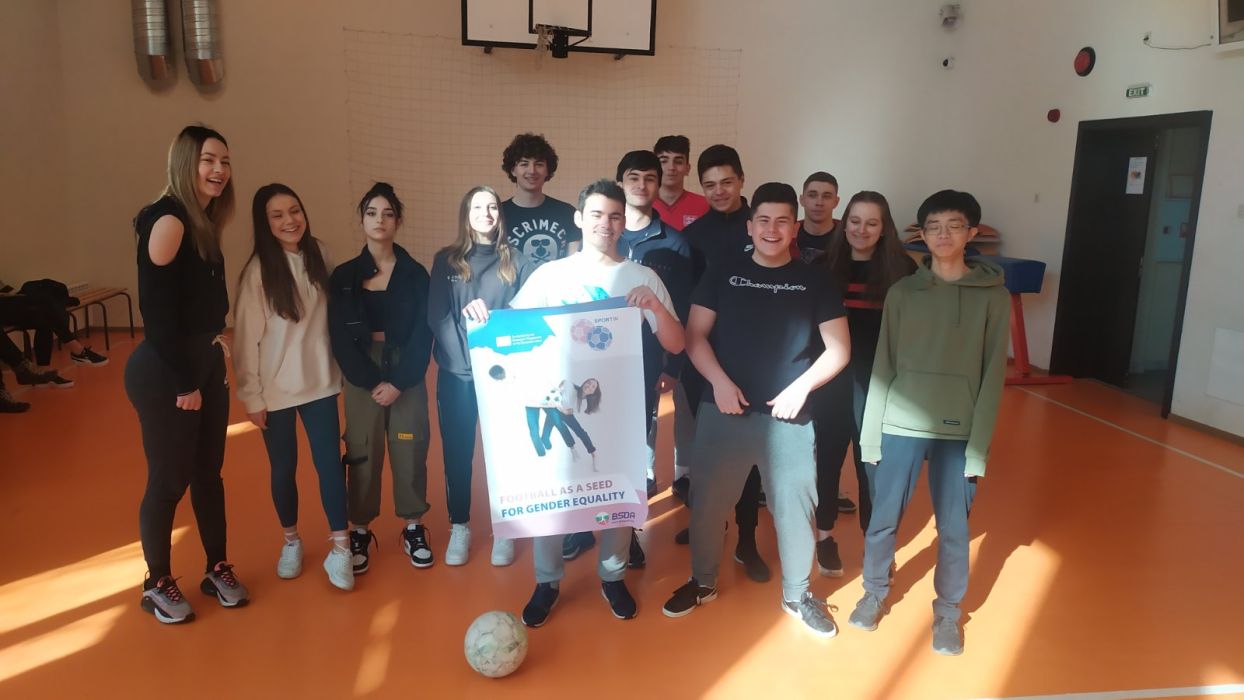 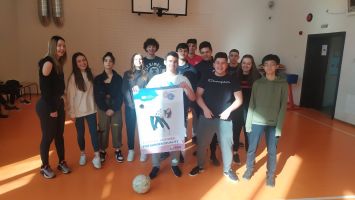 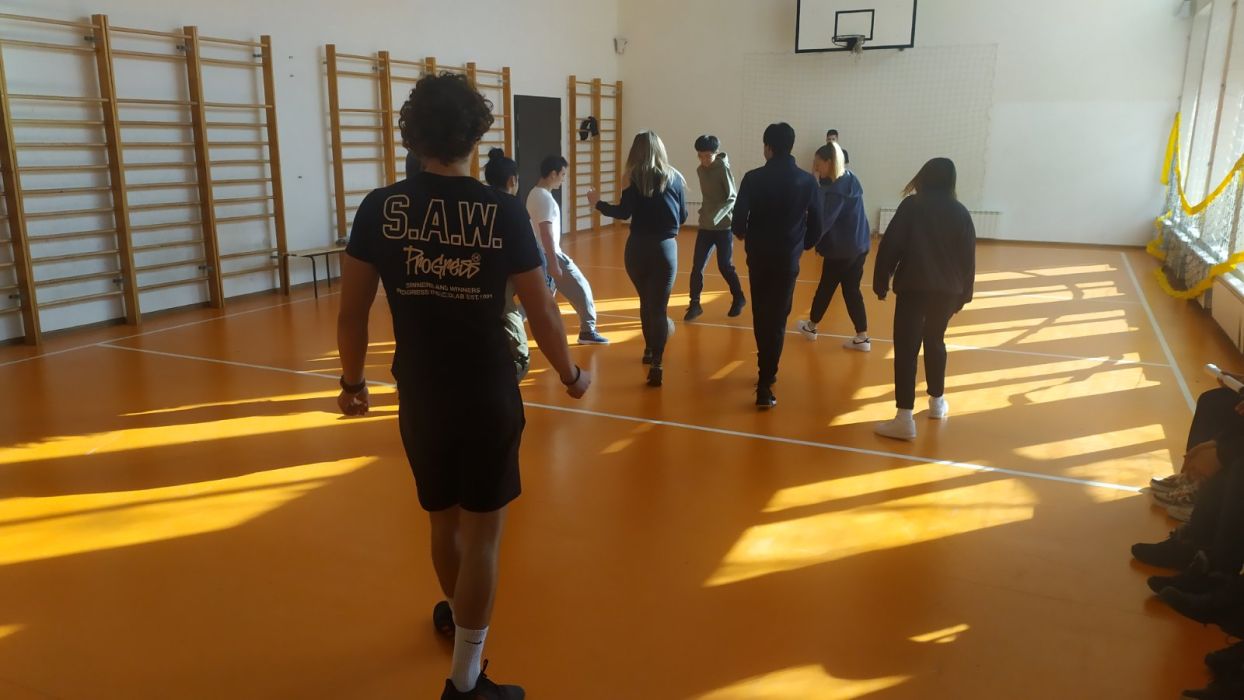 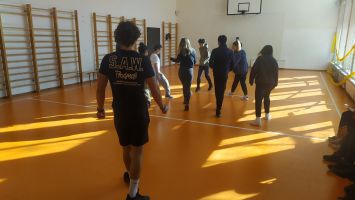 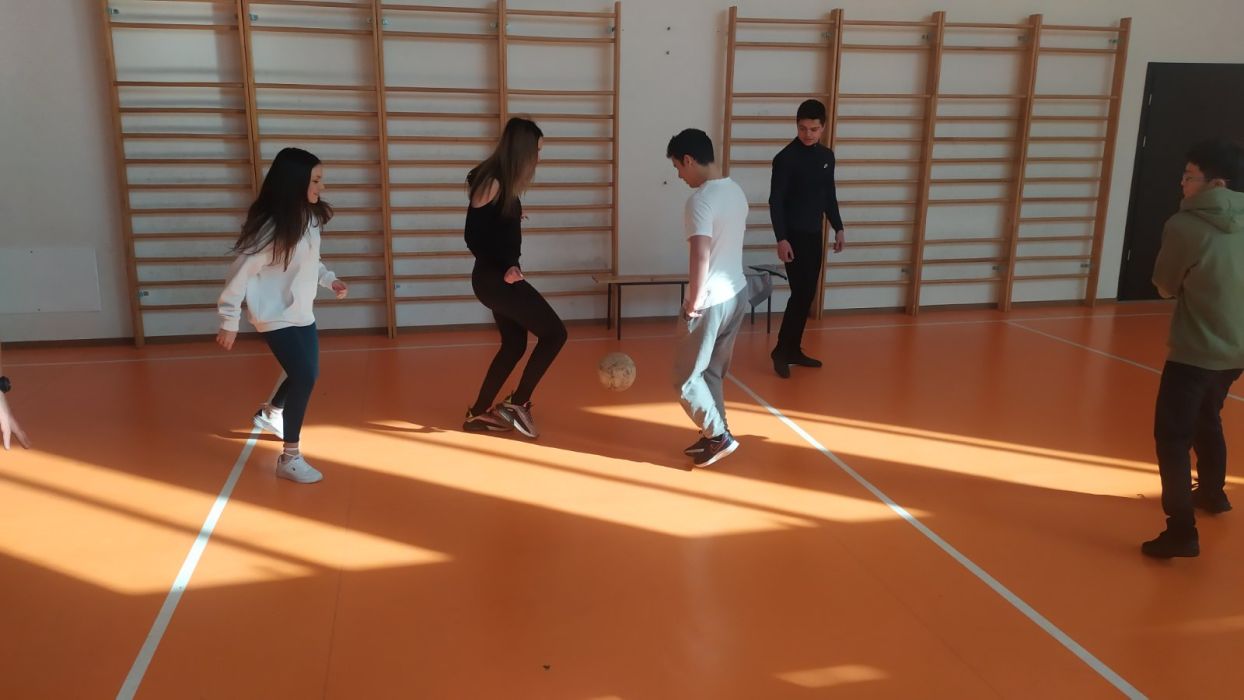 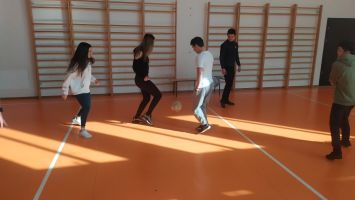 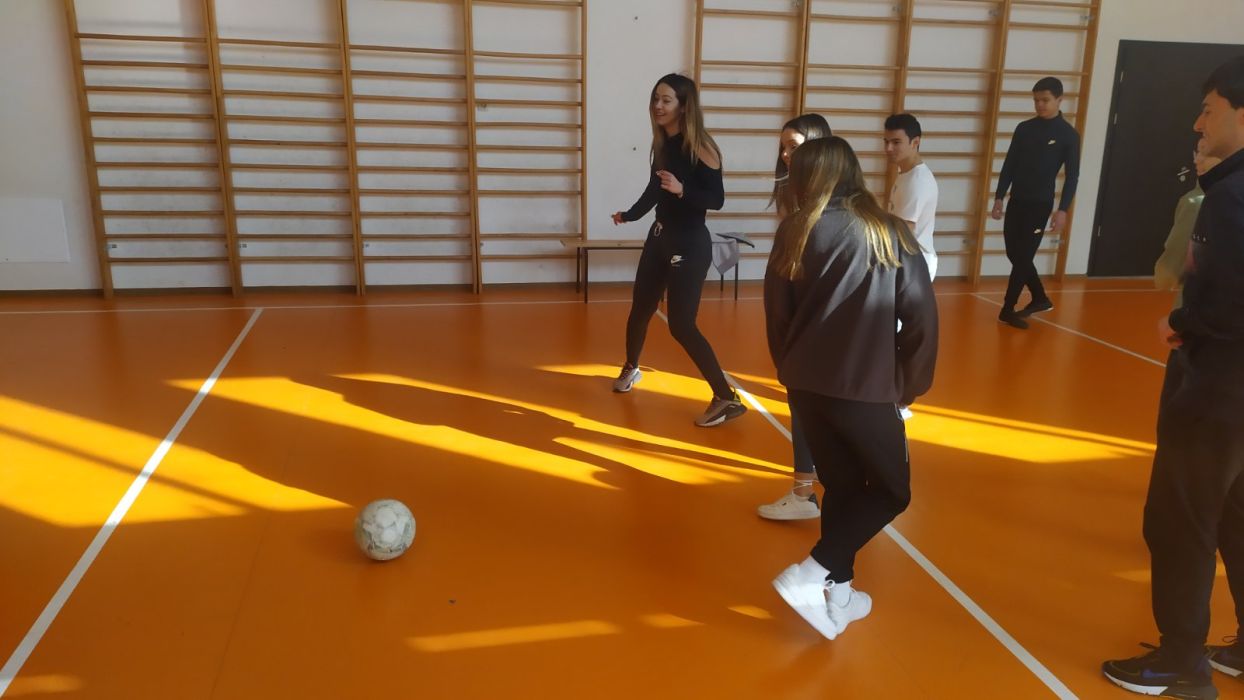 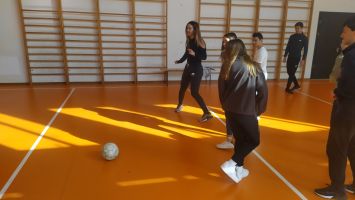 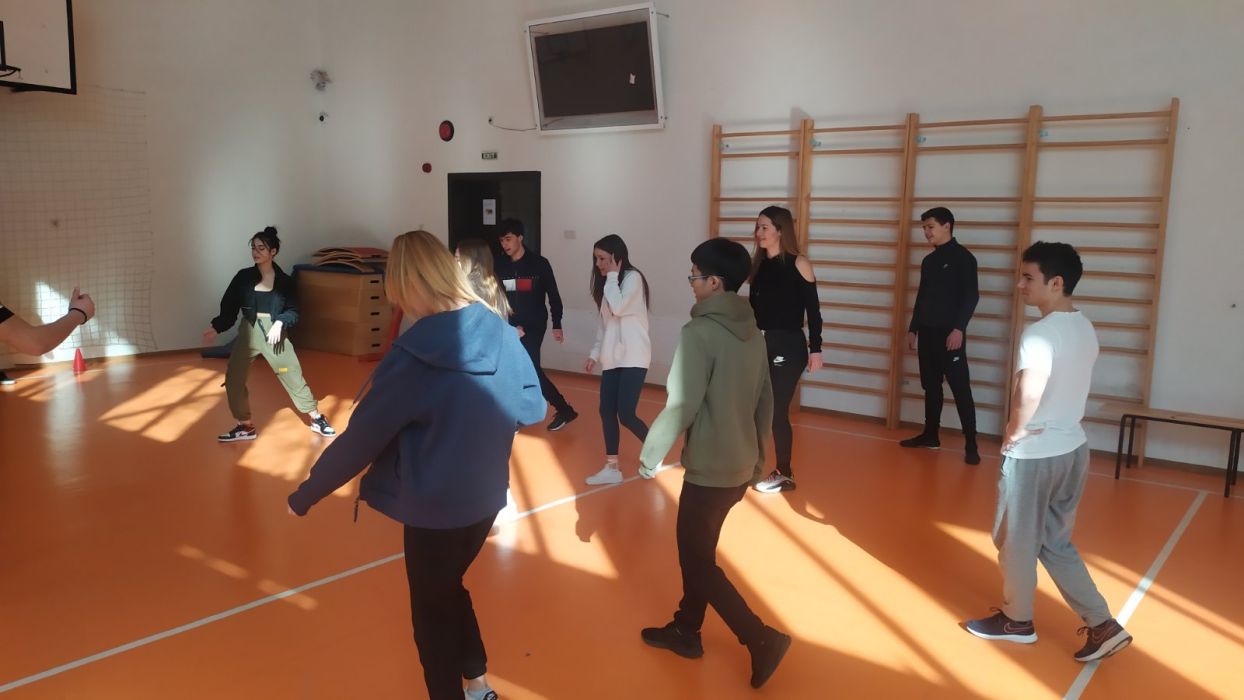 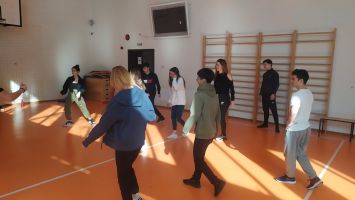 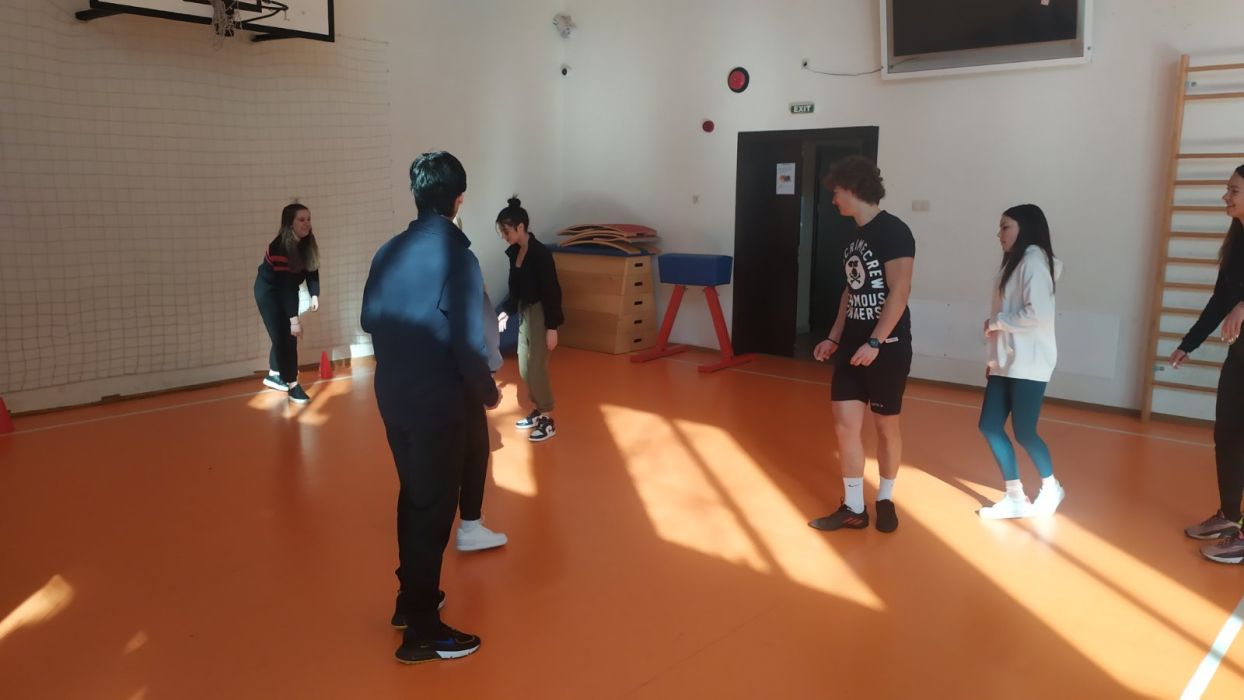 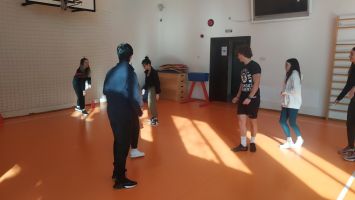 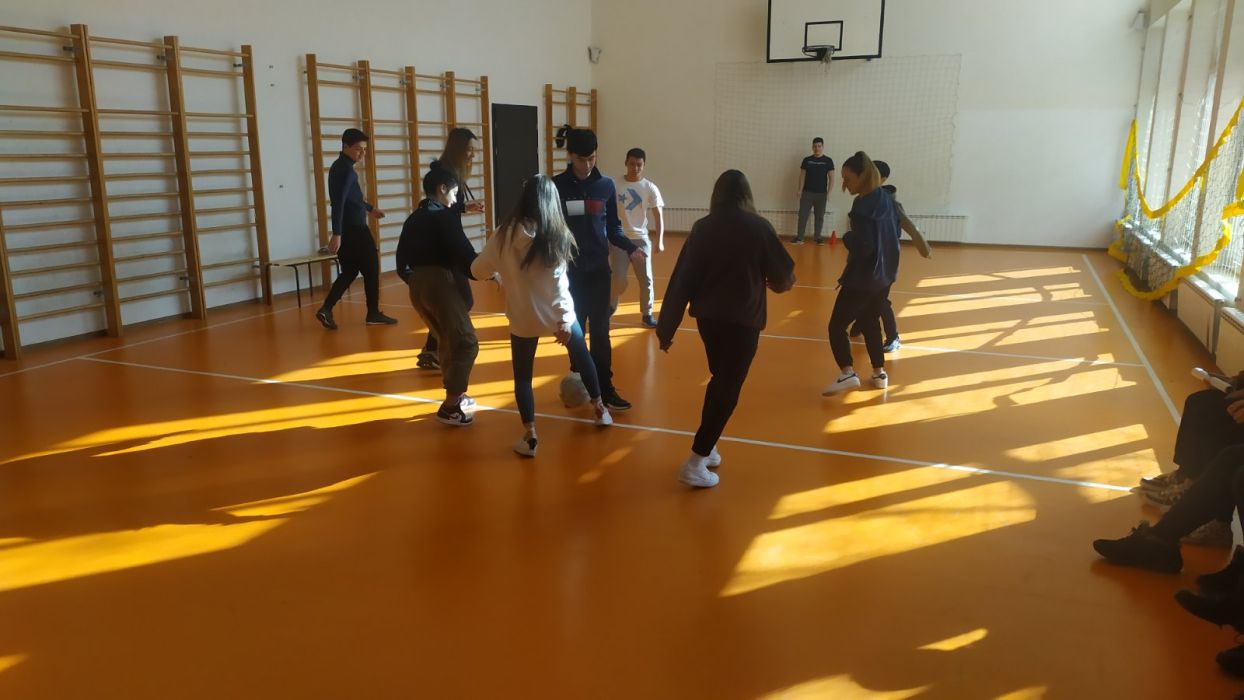 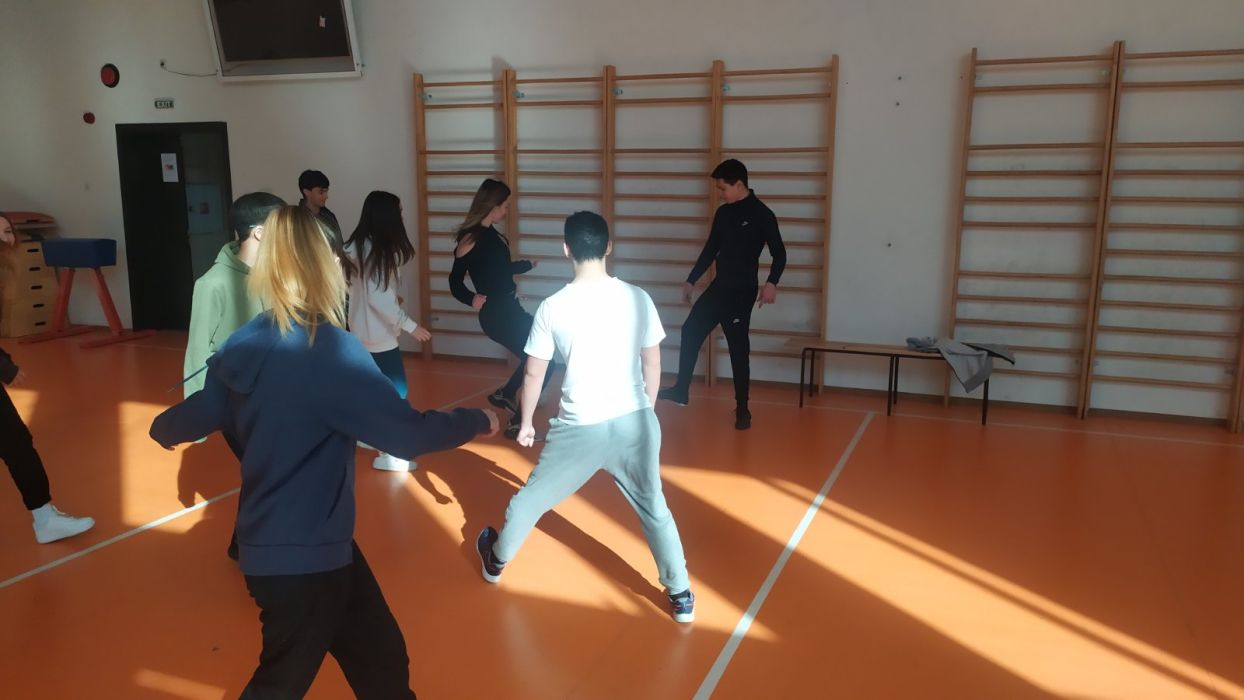 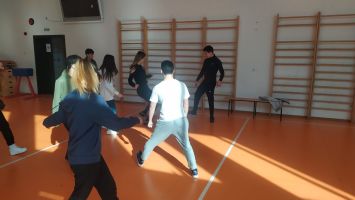 On March 10, 2022, in Sofia, Bulgaria, a practical futsal training was held, as part of the Football as a seed for gender equality project. The objective of the project is to fight discrimination and gender inequality through sport (specifically football). In order to achieve the project's objectives, Bulgarian sports development association organized a sports competition between boys and girls, who played sports and spend time together, faced the participation of women in sports and learned to consider gender, culture and language differences as an added value, not as an obstacle.