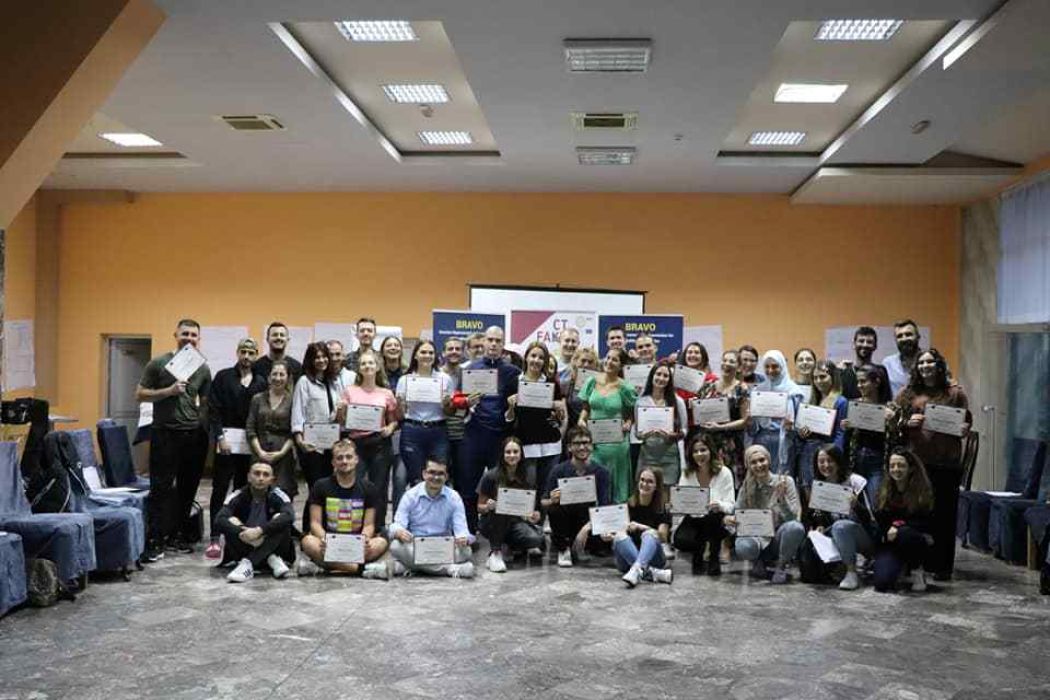 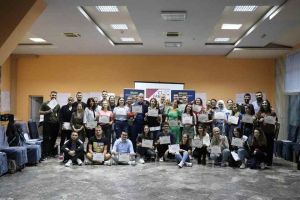 AIM OF THE PROJECT:
Structured Learning for Awareness in Media - SLAM aims at enhancing young people’s awareness and critical thinking on the role of Mass Media as a challenge and precondition for more inclusive societies towards migrants and refugees.

The Council of Europe’s Report “Media Regulatory Authorities and Hate Speech” (2018) underlines the historical significance of media in enticing and feeding the climate of hatred and violence characterizing West Balkan’s turbulent past. The Balkans are still a primary example of media consciously or even deliberately using hate speech for sensationalistic purposes, thereby supporting it and causing its recurrence and reinforcement at the societal level.

Bosnia and Herzegovina has recently taken a foremost importance as a transit node for migrants and refugees seeking entrance in EU territory, a trend which the UNHCR (2018) recognized as exponentially increasing in 2018, from the 198 arrivals in December 2017 to the 666 registered in the peak month of March 2018. The strain posed on the local relief system by this surge has contributed to a growing sense of local unrest and discontent, which national mass media have so far been able to answer by providing the public with awareness and understanding circa the phenomenon, in many instances providing an amplifier to internal currents of distrust, hate and stereotyping.

From the European perspective, significant indications might be extracted from analysing media coverage about the reception and integration of migrants/refugees
The CoE in its 2017 Report “Media coverage of the refugee crisis: a cross-European perspective” underlines the role played by media in fuelling societal hate speech as consisting in an abetting/legitimacy factor to explicit hate speech brought about by shallow and sensationalistic coverage.

Structured Learning for Awareness in Media/SLAM project is co-financed by Erasmus+ program of the European Union.